He photographed the actress on a beach in Santa Monica in July 1962, just weeks before her death.

George Barris, the photojournalist who took the last professional shots of Marilyn Monroe, died Friday at his home in Thousand Oaks, Calif., his daughter Caroline told The Hollywood Reporter. He was 94.

Barris photographed the actress on a windswept beach in Santa Monica on July 13, 1962, about three weeks before she was found dead of a drug overdose at age 36. He moved to France after her death and remained there for two decades.

In 1995, Barris published a book, Marilyn: Her Life in Her Own Words: Marilyn Monroe's Revealing Last Words and Photographs, that featured his iconic photos. He said that they had been working on the book together.

Eight of his prints, several of which showed Monroe in a bikini or wrapped in a towel, were sold at auction in May 2015.

Barris and Monroe became friends after they met on the set of The Seven-Year Itch (1955).

"When I first saw her, I thought she was the most beautiful, fantastic person I'd ever met," Barris told the Los Angeles Daily News in 2012. "She completely knocked me off my feet."

He said that he never believed that her death was a suicide.

While on assignment for Cosmopolitan, Barris photographed Elizabeth Taylor while she filmed Cleopatra (1963) in Rome, and during his career he also shot such stars as Steve McQueen, Marlon Brando, Charlie Chaplin, Frank Sinatra, Clark Gable, Sophia Loren and Walt Disney. His daughter also said that he photographed Chubby Checker for the singer's "The Twist" record cover.

A native of New York City, Barris enlisted in the U.S. Army and served in the office of public relations during World War II. He was Gen. Dwight D. Eisenhower's personal photographer for the welcoming Victory Parade in New York on June 19, 1945.

Survivors also include his wife Carla, another daughter, Stephanie; and his mentee, Xavier Clemente. 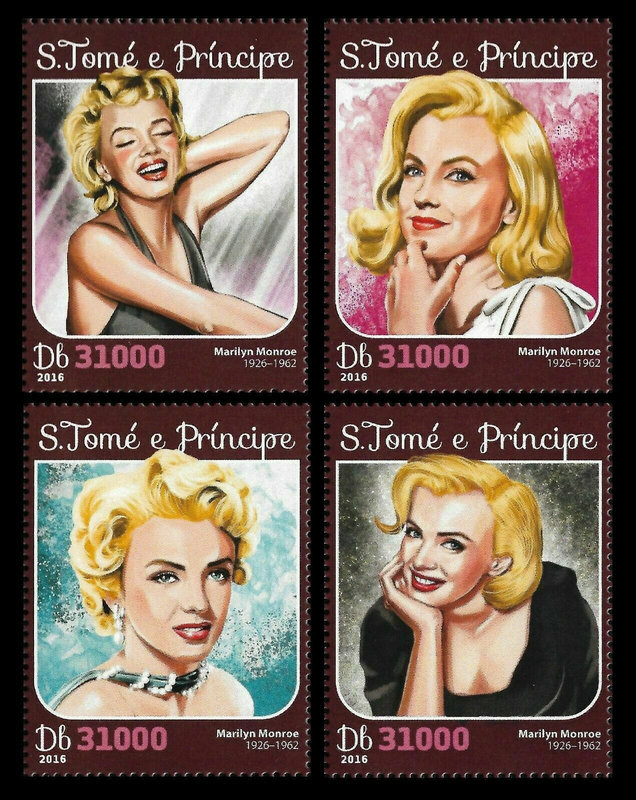