The auction is devoted to cinema, with 3 lots concerning Marilyn Monroe; the lots with their description are in free consultation on Bonhams.com
No catalog available 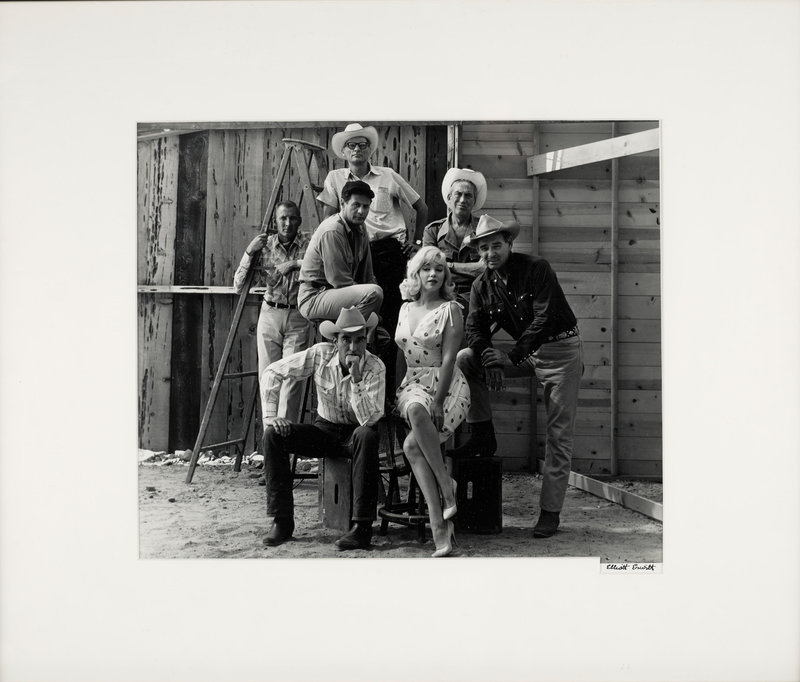