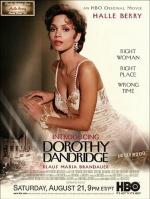 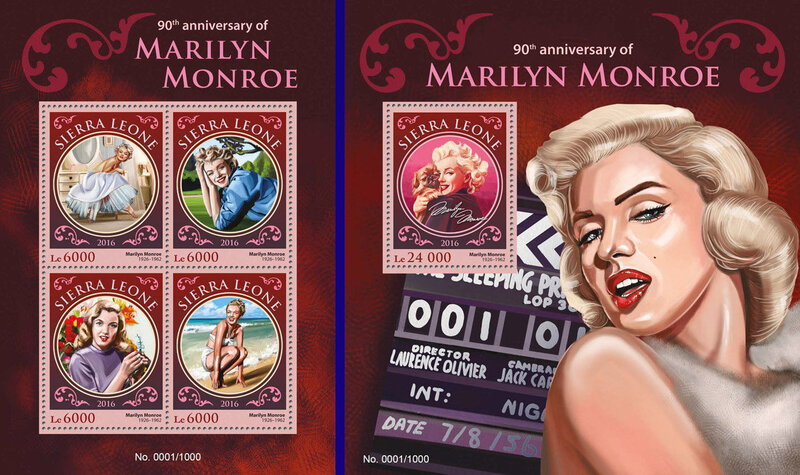 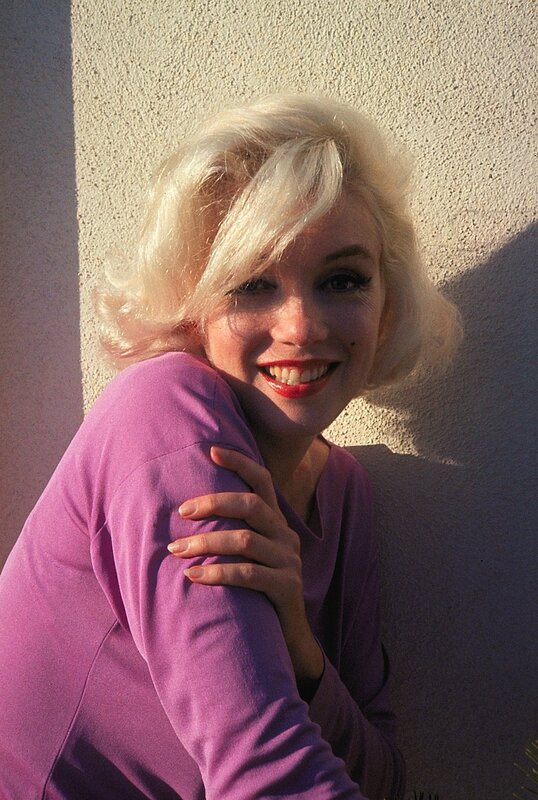 54 years ago, Marilyn Monroe left us. A particular thought for this exceptional woman that continues even today to delight us.