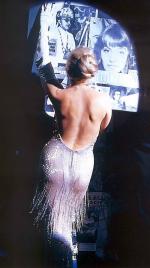 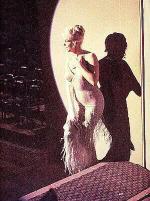 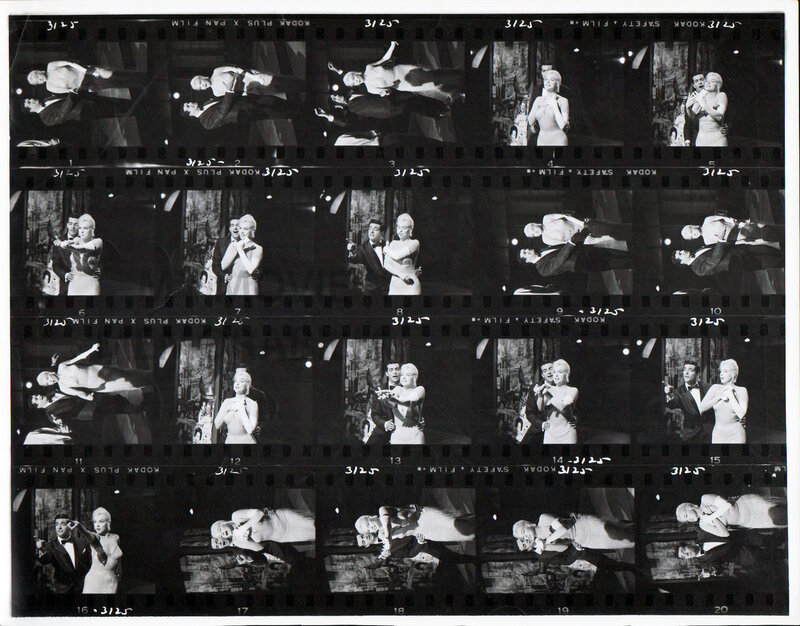 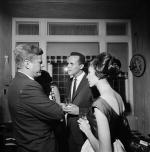 lot n°570: JOHN F. KENNEDY BIRTHDAY CELEBRATION FILM
An 8mm film reel of clips from the May 19, 1962, John F. Kennedy 45th birthday celebration held at Madison Square Garden. The eight-minute film shows clips of the venue, performers, and attendees, including John F. Kennedy; Marilyn Monroe, who appears for approximately 30 seconds; Robert Kennedy; Maria Callas; Henry Fonda; Jack Benny; Peter Lawford, who hosted the event; and Lyndon B. Johnson among others. The film was transferred from its original tin reel to a plastic reel. Accompanied by a DVD of the footage.
Note: This lot is being sold without copyright or any legal releases. The buyer must apply to the appropriate parties to obtain such rights as desired.
Reel, 5 3/4 inches
PROVENANCE Lot 41, "Entertainment Memorabilia," Christie's, New York, Sale number 1391, June 24, 2004Estimate: $5 000 - $6 000

Marilyn Monroe at the private birthday party of President John Fitzgerald Kennedy in May 19, 1962, which was held in the East Side of New York, at the home of Arthur and his wife Mathilde Krimm. The singer Diahann Carroll sings in front of the assembly of guests. 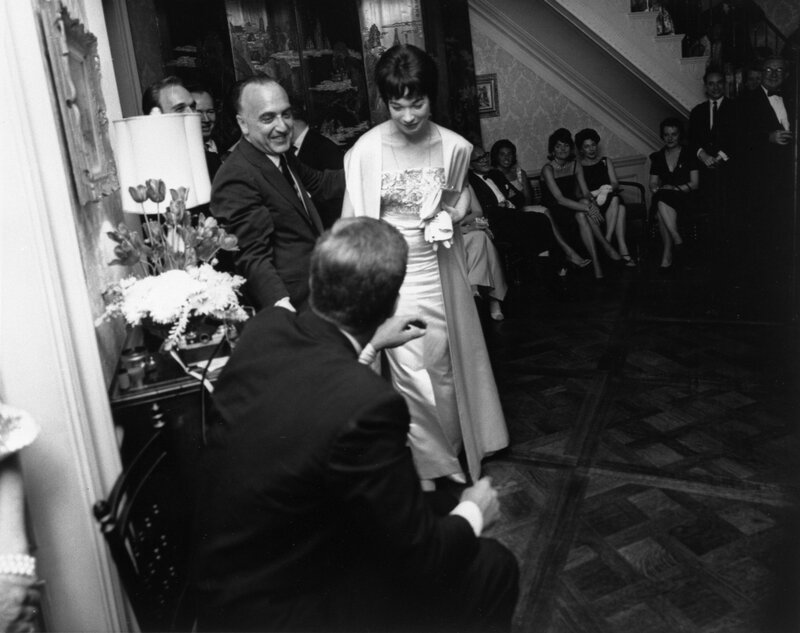