Marilyn Monroe's legacy as the personification of the Hollywood lifestyle and glamour (along with its tragedies) is just one reason why the Andrew Weiss Gallery in Beverly Hills is running its current exhibit "Becoming Marilyn." The show features a collection of photos that span her 17-year career from the young and unknown girl-next-door named Norma Jeane to the blond bombshell remembered today. 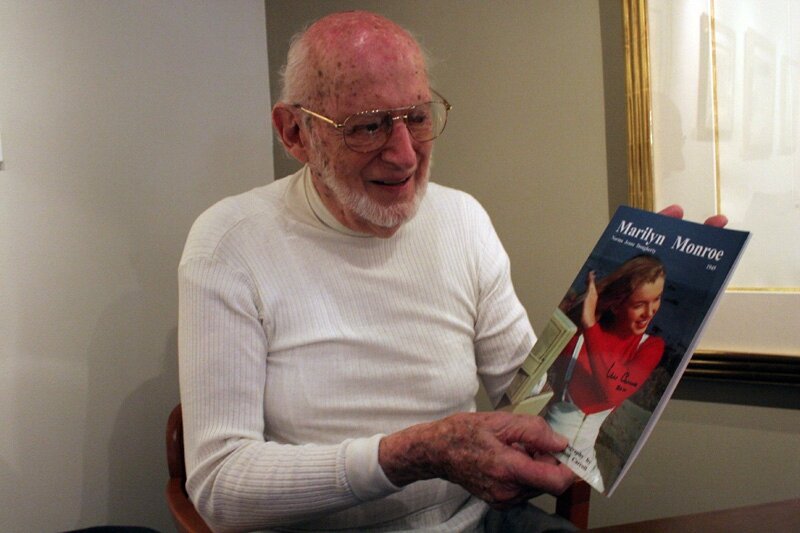 Many famous photos line the walls of the gallery, as well as a number of never-before-seen shots of Monroe by Bert Stern, Tom Kelley, Milton Greene, David Conover. The latter is credited with launching her career.

Photographer Bill Carroll, Monroe's last living photographer of her pre-Marilyn years, shared his portraits of a nineteen-year-old Norma Jeane at the exhibit and made a personal appearance at the private reception on June 24. "It was right after World War II," reminisced Carroll who took some of the first photos of the future icon. "I opened a laboratory, processing w hat was called Ansco color film. It was a film that the Americans had expropriated from the Germans where it was called Agfacolor. There were two laboratories processing that film. One in New York called Favelle and my laboratory in Los Angeles. Eventually, it grew into quite a good-sized business and I needed a cover card for the drug stores so they could see what I was doing."

He continued, "About that time, a man by the name of David Conover, an Army photographer based in the Santa Anita racetrack in an Army photo center commanded by Captain Ronald Reagan, finds this pretty little girl and spends a couple of weeks running around California with her and drops off a roll of film to process. Well I was looking for a girl for my counter card who was a girl next door. I didn't want a model. I wanted a good-looking Plain Jane, the kind of kid you'd like to live next to."

Carroll asked Conover for her phone number and scheduled a shoot. 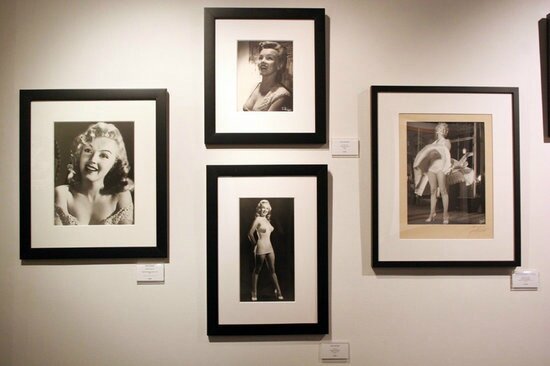 After that day, Norma Jeane eventually signed on with a modeling agency and Carroll never saw her again nor did he ever know that she blossomed into Marilyn Monroe until 1985 while on a backpacking expedition through Yugoslavia.

"I was bitten by ticks and I came down with lyme disease," he said. "That's a bitch, I gotta tell ya. One day I woke up and my whole body collapsed. So I'm sitting in a doctor's office and I'm leafing through Time Magazine. There's a story about a photographer named David Conover. There's a picture in there, which I recognized as one of the pictures I had processed!" Carroll spent the next six months digging through boxes of negatives filled with photos dating back to his first gig in 1934 until he found his buried treasure: photos of a young Marilyn Monroe posing on Castle Rock (which no longer exists) in Santa Monica in her own outfits.

"I sincerely believe that my pictures present a different woman than the one they know. I had no idea who Monroe was until I read that Time magazine 40 years later. I had no idea I had photographed the same woman." 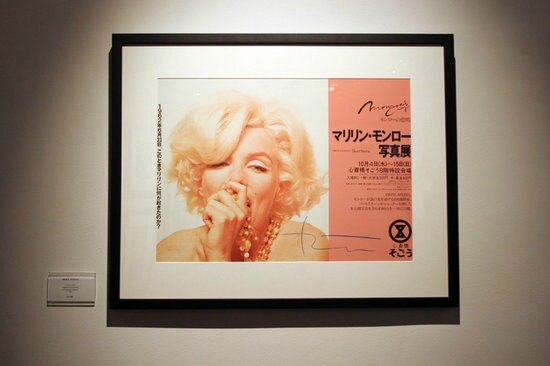